From the moment they’re born (and even before), children have gender expectations forced upon them from every direction.

While a sense of gender identity is a healthy part of development, feeling pressure to act a certain way because of the genitals one is born with isn’t.

Here’s how parents and caregivers can help their children move beyond gender norms.

First, we need to establish what we mean by “gender.” We don’t mean what is talked about at a “gender reveal.” When a doctor tells a parent the genitalia they see on an ultrasound or right after birth, they’re not actually reporting the child’s gender; they’re announcing the child’s sex.

According to C. Dunham, a psychotherapist who provides counseling to children with a range of needs, including gender-related therapy goals, “sex is a complex combination of characteristics, some of which are visible and some of which are not, such as chromosomes, appearance of genitalia, gonads, and the presence or absence of genetic differences that may cause an intersex condition, by which an individual is classed according to their reproductive functions.”

Basically, a person’s sex is about physical and genetic characteristics, and gender is cultural, behavioral, and mental.

Kids of any gender benefit from not being pressured to conform to gender stereotypes. A cisgender girl shouldn’t have only pink options presented to her, a cisgender boy shouldn’t be taught he can’t cry, and kids who aren’t cisgender should be encouraged to be their full selves.

The short answer is probably not, but you can get really close.

“They pick up gender cues from everyone in their lives — caregivers, babysitters, grandparents, cousins, teachers, siblings, and friends,” Bailey notes. “Media, clothing, games, books, and even school lessons all present ideas about gender, too.”

It’s inescapable, but what you do at home will still have an important influence.

Any pronouns you tell the world to use for your child will bring certain preconceptions along with them. If your baby has a penis and you use he/him pronouns for that baby, refer to him as a boy, and give him a name associated with boys, you are making a choice to socialize him as a boy without yet knowing his gender.

Just because most parents do this, even while understanding that their child’s gender may change, doesn’t mean they can’t help support that child by parenting without rigid expectations about being a boy or what being a boy has to mean.

Lauren Rowello, a nonbinary parent of a nonbinary 8-year-old and a cisgender 11-year-old, tries not to let dominant culture influence their parenting decisions, but acknowledges giving their kids traditionally male names and calling them “brothers” from birth did have an impact.

“While I don’t think that made us view them any different, it did make society and their sibling view them through the lens of their perceived gender,” Rowello says. “For instance, I think my kids were influenced by the idea of what brothers are, how brothers play, etc. even though we didn’t impose those kinds of thoughts and feelings. It’s something that seeps in anyway from the surrounding culture.”

Jess Guerriero, MSW, MA, is currently raising their 2-year-old as what they call “gender-full.” For them, that means their child has “access to activities and toys across the whole traditionally gendered spectrum and can choose what they’re drawn to on any given day.” Guerriero says of their child they “imagine they will eventually declare a gender identity and will be affirmed in whatever that is.”

Dunham notes that “raising kids free of gender roles” can mean different things: “In some homes, that might look like raising a child without a stated gender and waiting for the child to announce their gender, if ever. In other homes, that might look like following the convention of raising the child with a name and pronouns that affirm the gender [that] aligns with their assigned sex at birth, but providing the child with a wide array of clothing and toy/activity choices to select from, so that gendered preferences are not projected onto the child.”

Just like Rowello and Guerriero are following their own unique paths, all parents can work to provide this open variety of options to their child to see what they are drawn to.

No matter what sex your child is assigned at birth, try not to make any assumptions about what they might like or who they might be based only on that. Check in about pronouns, name, and identity regularly as soon as your child can communicate.

Rowello and their wife introduce as many options as much as possible in terms of toys, clothes, and experiences: “We just view our job as introducing as much as possible and paying attention to what they seem to be saying, thinking, doing, and asking what’s working or not.”

Dunham agrees parents should “offer a wide variety of toys and books and other media to engage in from an early age so that they know that nothing is closed off to them because of their assigned sex at birth.”

Make sure all adults are on the same page

Guerriero says “if there is a co-parent, make sure you’re on the same page and that you’ve collectively decided on how strict [boundaries] will be held with family, friends, acquaintances, care providers, and teachers.”

Beyond a co-parent, also educate family members, teachers, and others who are part of the team raising your child. As Dunham says, “if your child interacts with any person or media, they are most likely consuming a message about gender.”

Let them see all the possibilities

When Dunham is working with a child, she says “I watch themes in their play, I reflect back what I see in the most neutral way that I can. I allow for a wide range of expression [and] I encourage parents to do the same.”

She uses the acronym “SOUL” which stands for “Silence-Observation-Understanding-Listening” to “observe children with the goal of understanding their unique experience” and encourages parents to do the same.

“Let them dress in the type of clothes that match their personality or mood (i.e., ‘Is today a dress day, or pants day?’),” recommends Dunham. Rowello says, “My kids know that a decision you make about self-expression today doesn’t have to be the same one you make tomorrow.”

Notice your own bias

“There were just a lot of ways my parents promoted traditional gender roles that they weren’t even aware of,” Rowello says, adding that this had a negative impact on them. “I was treated differently than my brothers. I was treated differently when I preferred to wear sweatshirts, baggy tees, et cetera versus when I started wearing clothes that fit expectations versus when I started wearing makeup.”

Bailey asks herself things like “Did I tell her to stop jumping on the couch because she’s a girl? Would I have said the same to a boy?”

They’re bound to happen! Dunham says, “When my cisgender or other type of bias becomes apparent, or I make a mistake, I apologize and try to repair and restore mutual respect to the relationship.”

Don’t assign a gender to activities or anything else

“We support interests no matter what they are and don’t assign value to them,” Rowello says. “It’s up to [our kids] to assign value on their interests and decide what ones are right for them.”

They encourage their kids to “try out anything they want without the shame or stigma or feeling like they’re doing something that goes against norms.”

Model within the household

“In houses with a man and a woman [co-parenting], how do you split up the chores? The childcare? Who does most of the emotional labor with the children? Who carries the mental load of doctor’s appointments, birthday gifts, and the social calendar? Work through these questions together,” says Bailey.

Dunham believes “when we as adults model openness to new ideas and experiences, children learn something more important than gender: They learn that they can explore and be themselves.”

Rowello and their wife “pause TV shows when there’s transphobia or problematic gender roles and correct it.”

Bailey says “we must question our parenting ego regularly. Am I forcing her to kiss relatives because I’m worried about looking like a bad parent? Do I assume my son will grow up to be a breadwinner and marry a woman?

“Be honest with yourself about those assumptions so that you can acknowledge them and move forward.”

Dunham encourages parents “to find communities of families with similar values. Sometimes people can find this locally, but during times like these, when getting together in person is hard, I really encourage parents to find community online.

Facebook groups are a great place to find this, and when parenting a child who expresses that they are gender creative, nonbinary, or transgender, I always recommend GenderSpectrum.org.”

Work to change the world

“Talk to people in your community and work to expand your local culture,” Dunham suggests, adding that this can be done by challenging local libraries and schools to use more gender-neutral language and facilities and have inclusive programming. “You as a parent have a responsibility to build a safer world for your children and for mine.”

Sarah Prager’s writing has appeared in The New York Times, The Atlantic, National Geographic, HuffPost, JSTOR Daily, Bustle, The Advocate, and many other outlets. She’s the author of two books for youth about LGBTQ+ heroes of history: “Queer, There, and Everywhere: 23 People Who Changed the World” and “Rainbow Revolutionaries: 50 LGBTQ+ People Who Made History.” She lives in Massachusetts with her wife and their two children. Learn more about Sarah here. 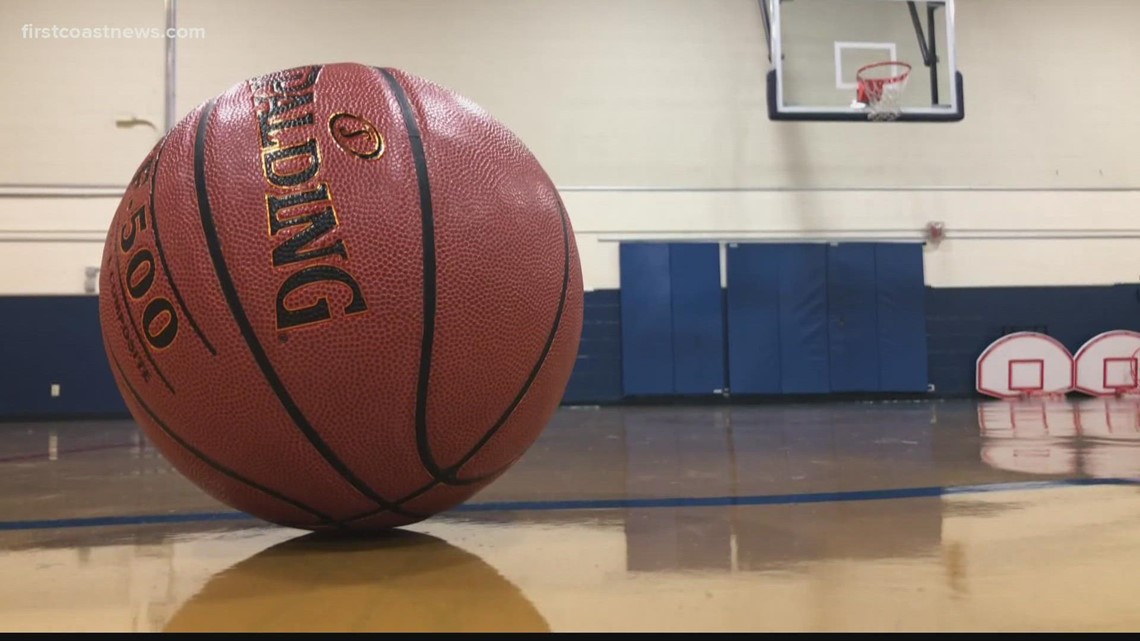