He works as a car detailer, a house cleaner, an evening DJ and does anything else he can to make a living. He continued to save money until he could begin renting his house in Dawsonville from one of his lifelong friends. The house sits on four acres and backs up right on top of Vandiver Lake.

He began making sacrifices, like getting rid of his pit bulls. The custody battle was happening in Florida until he moved to Dawsonville. After several months, he finally heard a Georgia judge say: “Give Mr. Harris his kids.”

It took the paperwork over four months to process, but Johnson-Harris has had his sons living with him for the last three weeks, a year after moving in.

“I sit in that chair on the porch with my cane and when I see those boys coming down that hill my heart fills up,” Johnson-Harris said. “I still feel like I’m in a dream. The relationship we had before is that I could see them for a couple days and then not see the kids for another year.”

In preparation of having his family reunited, Johnson-Harris has been attending the parenting classes, ran by The Place Forsyth and hosted by the Local Church in Dawsonville.

“People are like ‘I don’t need this…I know how to take care of my kids,’” Johnson-Harris said. “But going to those classes, you learn things. How to handle a child, how to speak to them. I’ll tell you, I learned a lot from them because it helps me help others by learning specific attributes on how to handle kids when they’re upset and how to show compassion.”

‘Love and Logic Parenting Class’ has been running for the last three weeks with the goal to provide parents skills to help their children feel as loved and as safe as possible.

“The ideas from the classes are for any parents, because children don’t come with operations manuals, we all need a little guidance from time to time,” Forsyth County School counselor and parenting class teacher Terri Hadley said. “Parents leave with concrete suggestions that they can put into place right away, which means we can discuss changes during our session discussions.”

One of Johnson-Harris’ favorite things he has learned from the class is how to classify what kind of parent he is being at the moment. He likes to think he is less of a “helicopter” parent, or someone who is militant with their kids, and more of a “lawnmower” parent, paving out a way of success for his children.

“Love and Logic as a philosophy instead of just a program,” Hadley said. “It gives us tools and techniques that help foster our relationships with our children, while giving them problem solving skills and the limits they need to feel loved and safe.”

He has made many changes to his house for his kids’ own growth and development. He added a chicken coup in the backyard so that his sons could spend time nurturing and taking care of them, giving them added responsibilities. He also upgraded his garage with couches, an air hockey table and boxing equipment for the boys to take time and relax to themselves.

“I just want them to know I’m here to support them,” Johnson-Harris said. “I’m going to do what’s best for them, I will hear them. Kids need attention. A lot of attention. Us as parents get caught up in things that take away attention and that’s why kids put their attention to drugs or gangs. Spending more time with your kids is going to better them because they need someone to listen to them.”

Johnson-Harris and his wife keep the house drug and alcohol free and are believers in the Christian faith. If the boys get in trouble, he takes away their video games, but spends time with them reading the Bible or watching television programs about the Bible, which he adds always prompts his sons to ask questions.

“Every day is a happy day for them,” Johnson-Harris said. “When they leave in the morning, they’re coming to tell me bye and that they love me. Everyday that God gives me the day I am sure to tell them how much I love them.”

Reach out to The Place on information of their next parenting class at theplaceofforsyth.org 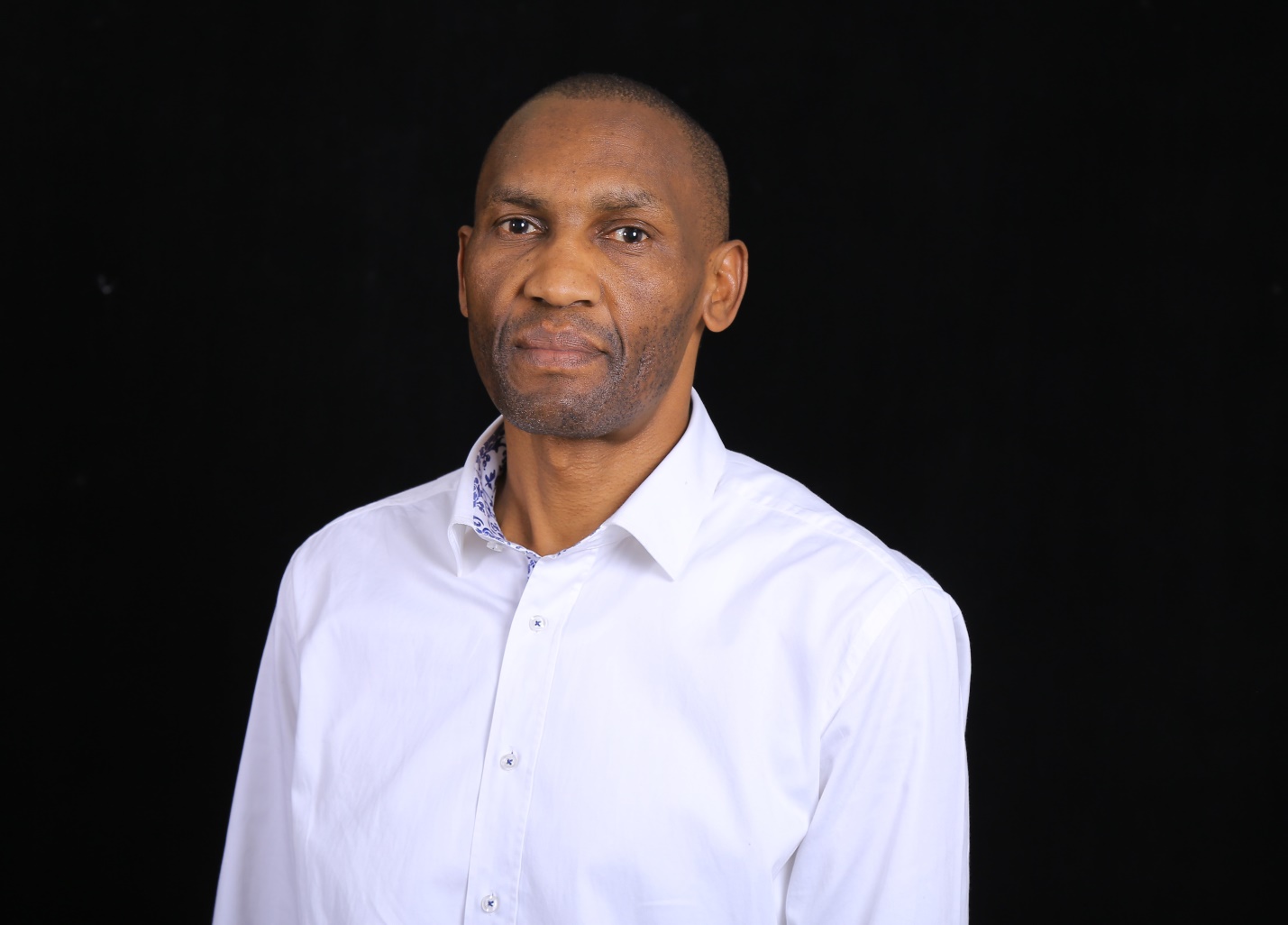 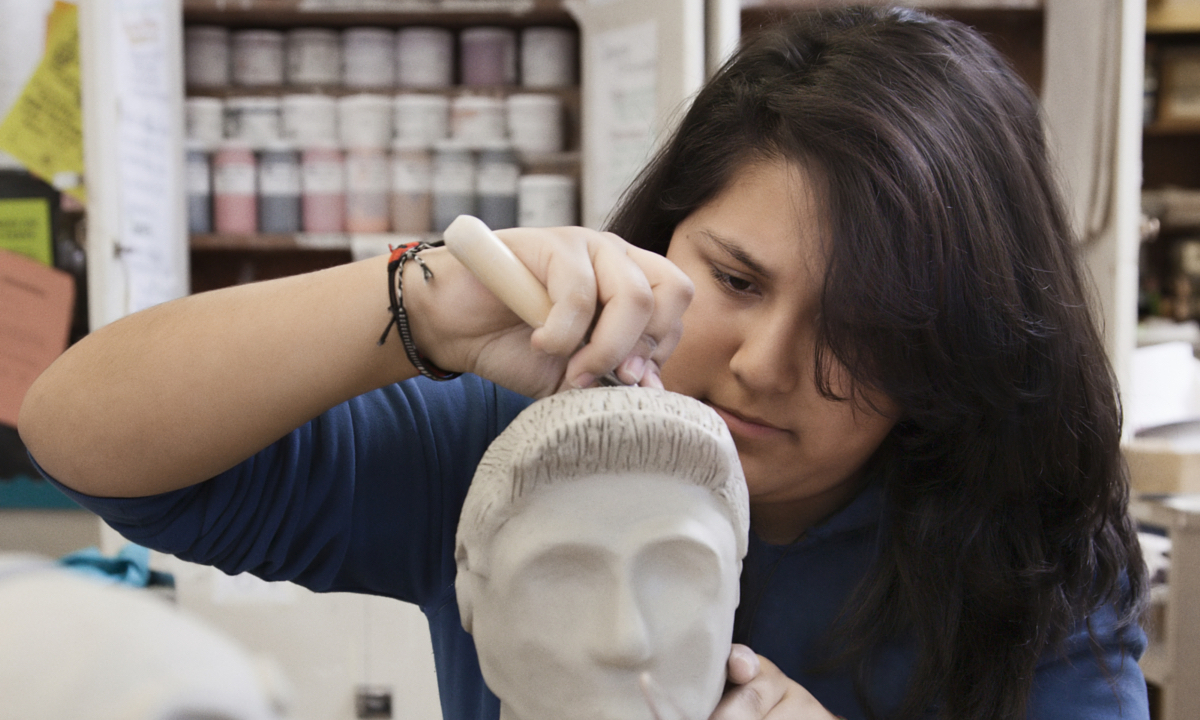