Gov. Phil Murphy last week mandated that teachers will have to be vaccinated for COVID by Oct. 18 or be subject to testing several times a week.

But the governor’s mandate does not require disclosure to parents who may want to know a teacher’s vaccination status.

“These issues are not addressed by Gov. Murphy’s Executive Order,” said Alexandra Altman, spokeswoman for the governor’s office. “Rather, individual districts retain flexibility to craft policies implementing Executive Order 253 that would otherwise comply with state and federal law, including laws regarding treatment of an individual’s confidential medical information.”

If school districts advised parents of a teacher’s vaccination status or compelled teachers to reveal their status, it would create potential liability issues because they would be disclosing employee medical information to third parties, said Frank Custode, partner and chair of the employment practice at Curcio Mirzaian Sirot in Roseland.

“Of course, an employer can ask their employees about their vaccination status,” he said.

“However, the Equal Employment Opportunity Commission (EEOC), which enforces the ADA, has made an exception in light of the public health issue, which lets employers inquire about vaccination status and require vaccination,” he said. “At this time it is an open question whether the EEOC would also make an exception to permit a school to disclose their teachers’ vaccination status to parents, particularly those with children who are too young to be vaccinated. As of this date the EEOC has not issued such a determination.”

Pohlman also said employees have a common law right to privacy, even at work.

“So disclosing vaccination status could also be considered violating that common law right of privacy,” he said. “The question is whether this personal right of privacy is trumped by the public health concern raised by the pandemic, particularly in dealing with younger children who cannot be vaccinated.”

At least one school district is banning teachers from discussing the vaccine, but an informal survey of some school districts found they plan to leave it up to educators.

Paterson, for example, said its teachers will not be required to reveal their vaccine status with parents and students.

“The district will keep In full compliance with Gov. Murphy’s mandate for all state workers to be vaccinated or tested regularly,” spokesman Paul Brubaker said. “The district has been diligent this summer in putting protocols and several layers of protection in school buildings to guard against the spread of the virus, and diligent in reaching out to parents to raise awareness of these protocols and protections.”

Teacher vaccination status is not expected to be an issue in Newark, said John Abeigon, president of the Newark teachers union. He said the “overwhelming majority” of teachers are already vaccinated, adding that the choice to disclose vaccination status should be left to the individual teacher.

“It’s a personal question. We try to keep the conversation between the parent and the teacher to the child’s academics,” he said. “This is an educational system. It’s not a restaurant where you can have everything you want.”

He said he doesn’t think schools will make accommodations for parents who insist their children be assigned to a vaccinated teacher. When Newark schools opened last spring, he said, the vaccination issue never came up.

“We have our hands full catering to educational services for students. I think there’s going to be very little time to cater to the personalized desires of parents,” he said.

Newark schools spokeswoman Nancy Deering agreed that the district won’t be mandating teachers give up their status.

“While sharing one’s vaccination status is a personal decision, some teachers may self-reveal,” she said.

Please subscribe now and support the local journalism YOU rely on and trust.

Karin Price Mueller may be reached at KPriceMueller@NJAdvanceMedia.com.

How many PBC teachers are vaccinated? Probably not enough, experts say 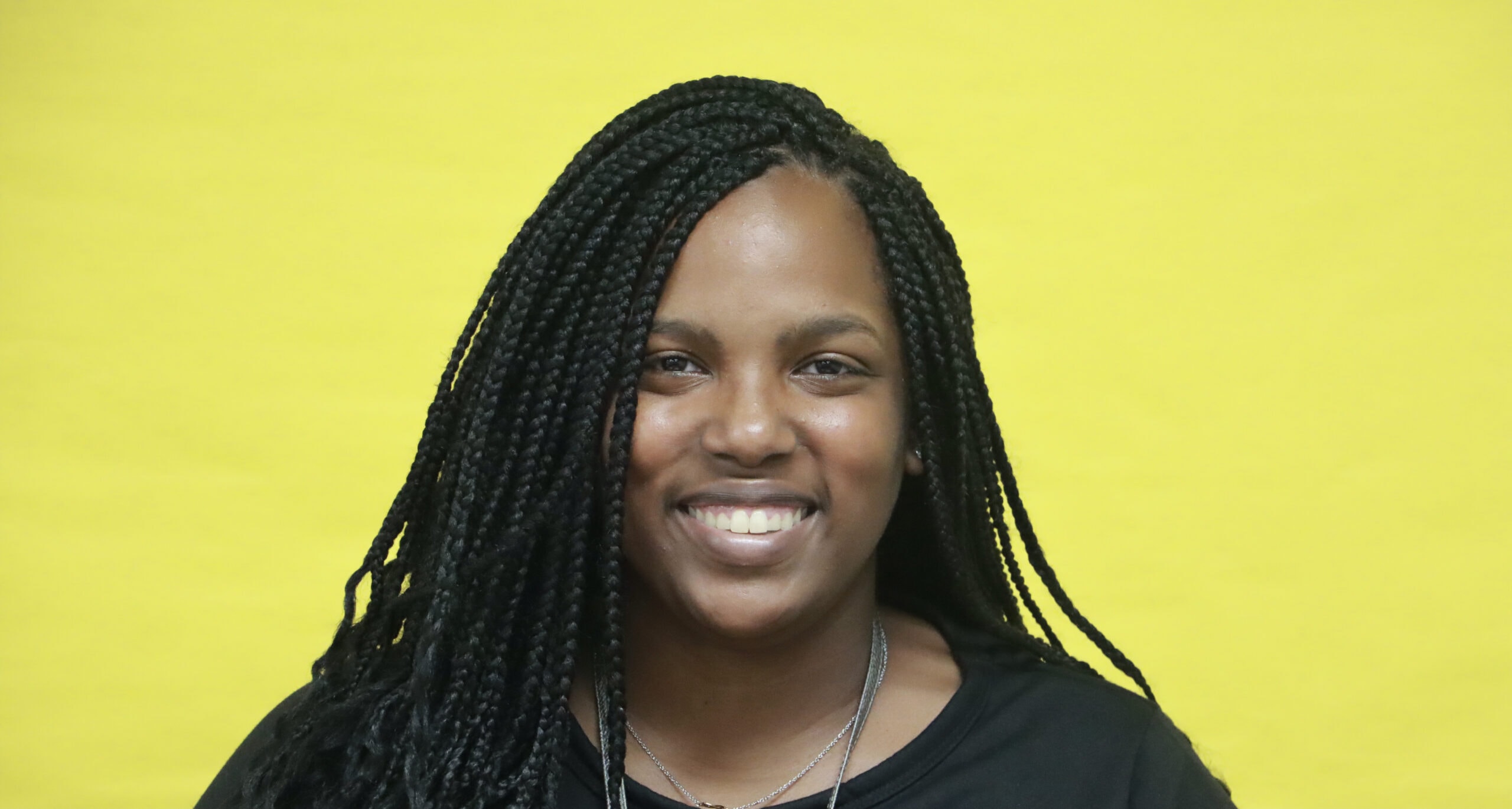 Gray Returns To Cedar Hill ISD at Highlands as Teacher